How was 2020? To this question I often receive the answer ‘s**t’, but not infrequently also the following: ‘I’m a bit ashamed to say, it was a great year for me’.
We all agree that it was a year of great turmoil, which turned our lives upside down.To find such radical changes in humanity’s way of life in history we have to go back at least seventy years, to the Second World War. We have all lost an enormous amount of certainty, which in reality, if we think about it, never existed.
Those who have profited enormously from this global health crisis have always been the ones: the big Silicon Valley corporations and the richest people in the world who have further increased their wealth. Even among ordinary people, some have fortunately found themselves reaping unforeseen benefits from this situation or, quite simply, in this nefarious year
some have had a gift from life, such as the birth of a child, which has erased all the negativity.
Many have made positive changes in their lives, such as reconnecting with nature and a less contrived world, self-producing their own food, educating their children more appropriately, taking care of their bodies, getting together with friends and acquaintances in an intentional community. Others proactively reinvented themselves by seizing the opportunities that each crisis opens up in economic, political, social and intellectual terms.
Unfortunately, most people, as spectators, have been caught in the trap of terror and fear, waiting to be rescued. 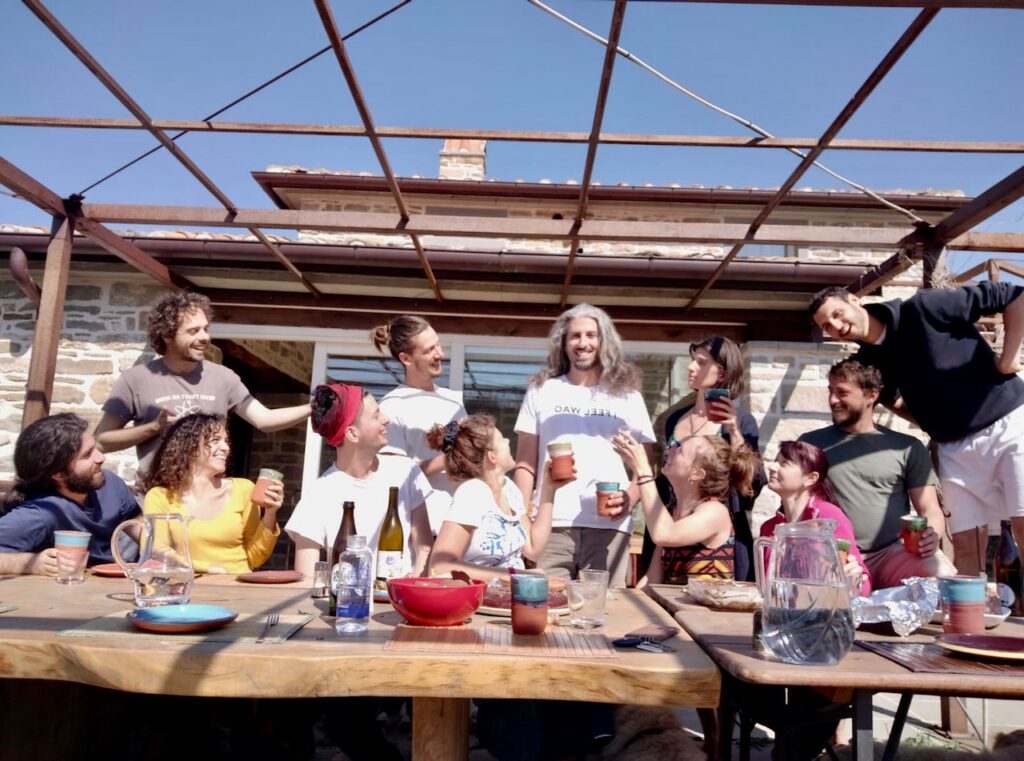 Disobeying and choosing to be healthy, despite the health dictatorship

It was a day in mid-November, one of those days with fog, the cold starting to make itself felt and the scents of the mountains in autumn becoming more intense. That morning, the police were waiting for me at the entrance of the Montepetra primary school. 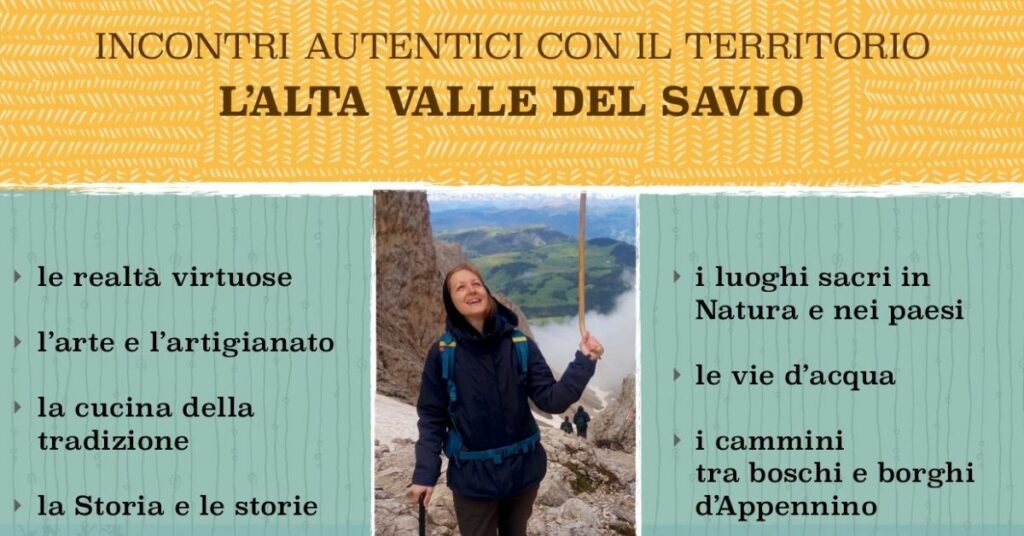 La Fattoria dell’Autosufficienza is a pearl set in an area of great natural beauty, in that hinterland of Romagna at the crossroads of paths, where every valley has always echoed the song of its river.

Activities, Things to do, Tourist attractions 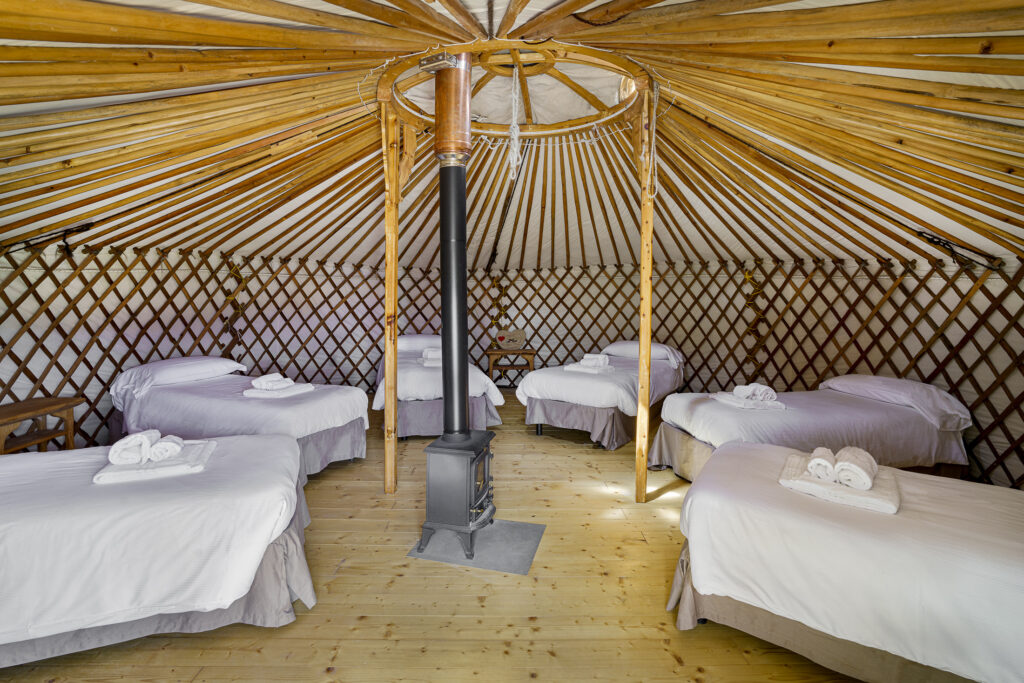 When the Autosufficienza project was born in 2009, the place had not been inhabited for fifty years and the land had not been cultivated for twenty years.
There was no usable covered space. In 2010, in order to have a minimum base of support, we built a compost toilet (dry toilet) and ordered a yurt directly from Mongolia through Silent Breeze (a company that is no longer operational).
The yurt is the typical dwelling of the Mongolians but also of other neighbouring countries that are nomads by nature and usually move every 6 months. It is an easily assembled and disassembled structure comparable to a tent but with the advantage of having excellent insulation, which is traditionally made of felt (sheep, goat, camel, yak, etc.). 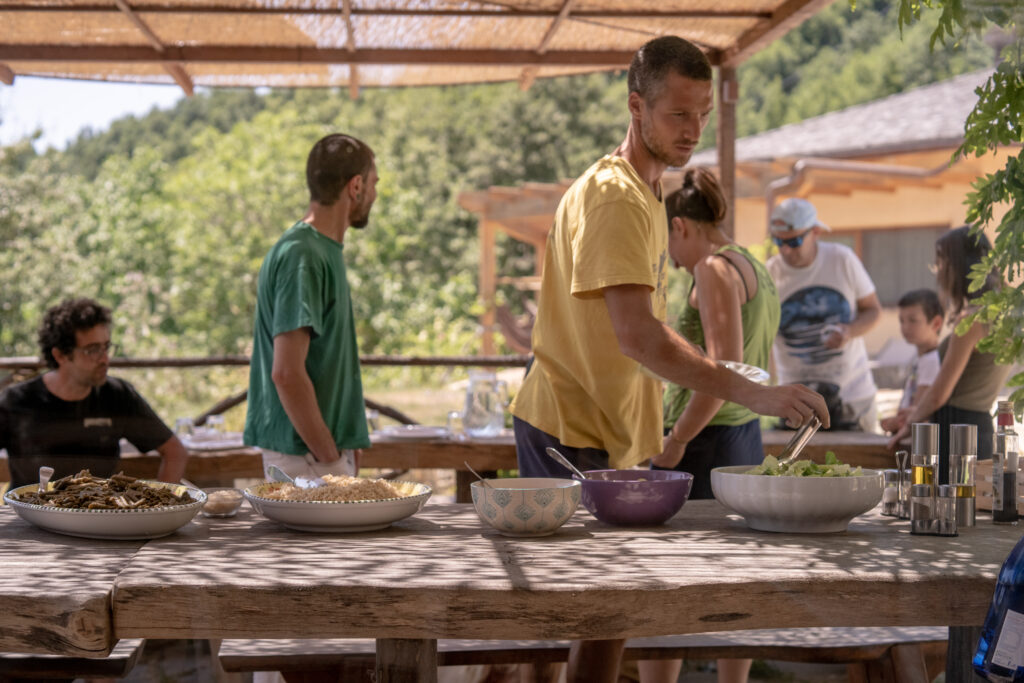 Food and energy self-sufficiency and sustainability in practice until 2050: here’s how it’s done

Collecting and storing water is a concrete step towards being free: here is what has been done in practice at Autosuffienza – Centre for Applied Ecology 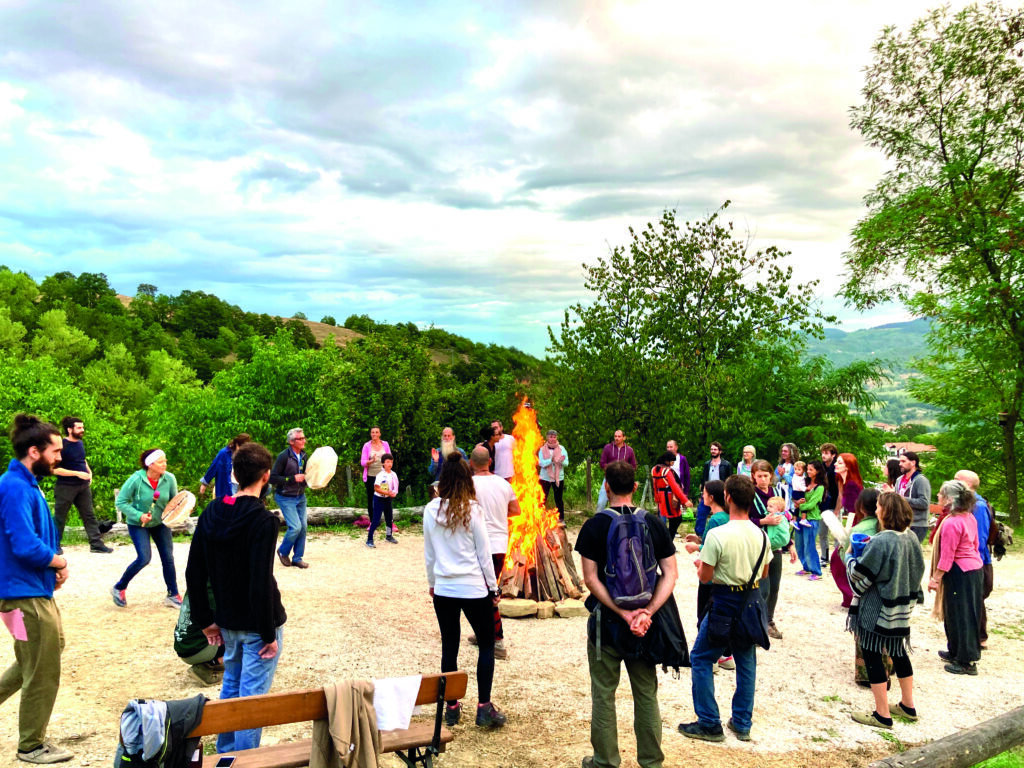 We, outposts of biodiversity

For 300,000 years, human beings have evolved on Earth in self-sufficiency from what nature had to offer, fitting into the natural cycles and ecological balance of the Earth. Men and women were able to build their own shelters from what nature had to offer in their surroundings, to obtain and self-produce the food they needed, to warm themselves with fire, to treat themselves with medicinal herbs, to survive major epidemics and catastrophes.