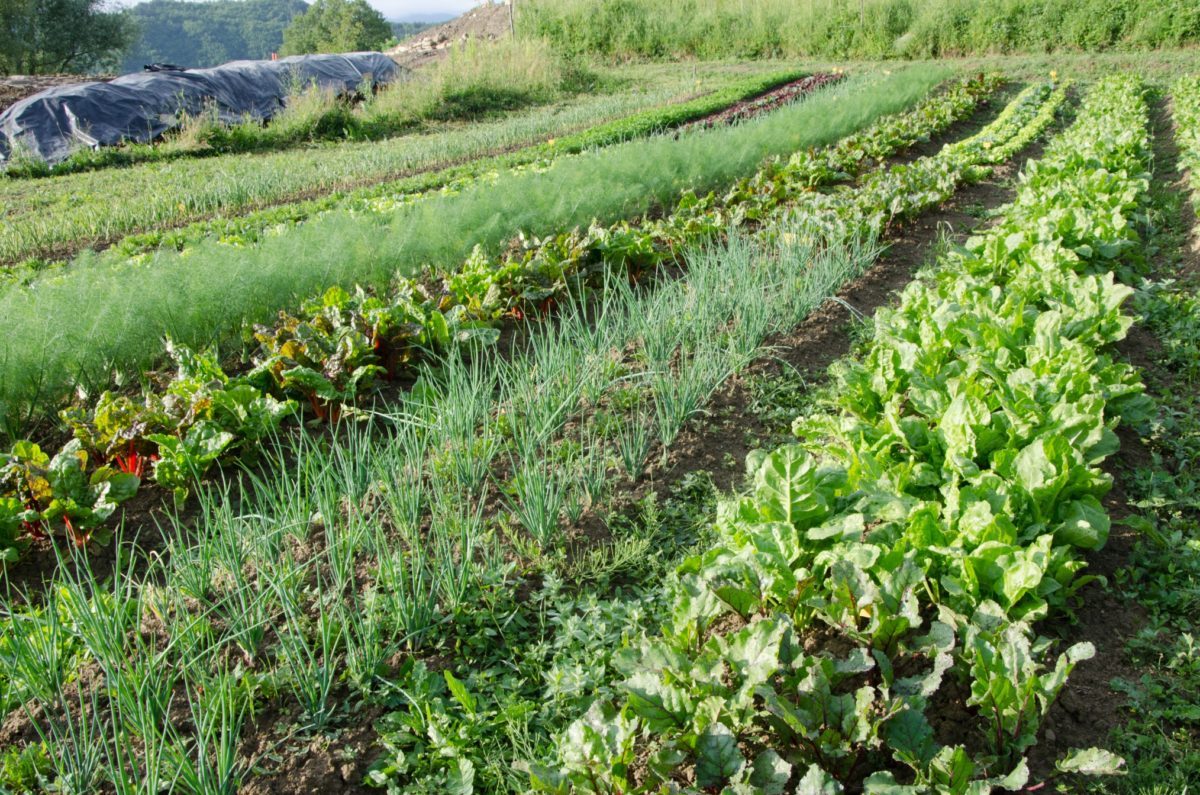 Since 2016 at La Fattoria dell’Autosufficienza we have cultivated vegetables for the agritourism, direct sales and the Macrolibrarsi Store in Cesena, by following the principles of biointensive gardening. Biointensive gardening is a method for cultivating organically (it actually goes beyond the standard definition of organic) and, as the word suggests, it’s also “intensive”, because it reproduces the diversity and density of virgin forests. It’s also referred to as “market garden”.

We use no artificial fertilizer and the only treatment for parasites is prevention. By increasing biodiversity and soil quality, we invite beneficial microorganisms to thrive and take control over our soil, which, as a result, will create a dynamic harmony with plants. Healthy plants on a healthy soil and in a healthy environment simply don’t get sick.

The approach to this type of agriculture dates back to the XIX century in Paris, where the first written documents come from. For the whole century, the city was completely self-sufficient in producing vegetables, thanks to the work of around 4.000 citizen farmers. Parisian farms used to be around 4000 to 8000 square meters.
Even though in Paris temperatures can reach -10 C° in winter, at that time fields  were cultivated all over the year and so intensely that farmers couldn’t access to them not even with a wheelbarrow. They invented greenhouses and were able to best use associations among plants in order to achieve a productivity that nowadays is still inconceivable in conventional agriculture. Such impressive results and harvests were reached by working entirely by hand, with no use of animals nor machines.

After industrialization, such knowledge has mostly gone lost. Industrial agriculture has lead farmers to use machines on wide fields. The rows of vegetables are spaced out one from another not for the plants’ health or work convenience, but because it’s not possible doing otherwise if you work with bulky machines such as tractors. You cannot have different kinds of plants in the same row because plants need to have the same size and the same ripeness stage. Vegetables fitting this cultivation method are all similar, perfect clones one next to the other. This limits a lot the farmer’s work, forcing him to enter into the spiral that include fertilizers and chemical pesticides, substances that bring him to war against nature. We have locked ourselves into a logic that doesn’t help agriculture, but only chemical and industrial companies.

On the contrary, hour hands are much more capable to work with different plants at the same time. Smart associations among different plants allow us to better employ the same field. In nature, not even a grassland is made of only one species. Biointensive gardening cleverly replicates this principle.
Optimizing in order to fulfil the economic needs of the modern world: the farms that currently apply this method produce around 10 times more than a conventional farm on the same area.

They also produce much more income with no support of EU funds. The biointensive garden at La Fattoria dell’Autosufficienza is inspired by the Parisian farms of the XIX century and the more modern farmers who have perfectioned and optimized this method.
There is nothing more satisfactory for us than producing an abundant and healthy harvest by hand with no use of chemicals.

THE IMPORTANCE OF WATER in Permaculture and not only… 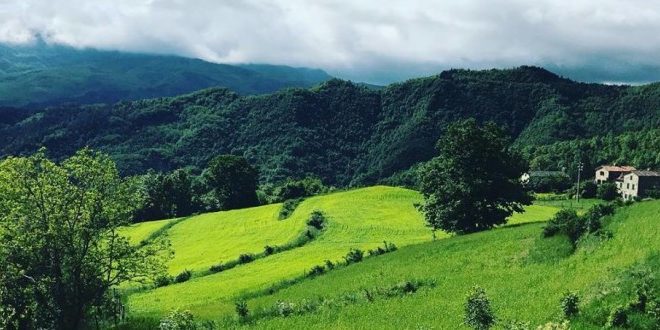