Home > News > FOOD AND ENERGY SELF-SUFFICIENCY FOR A BETTER FUTURE 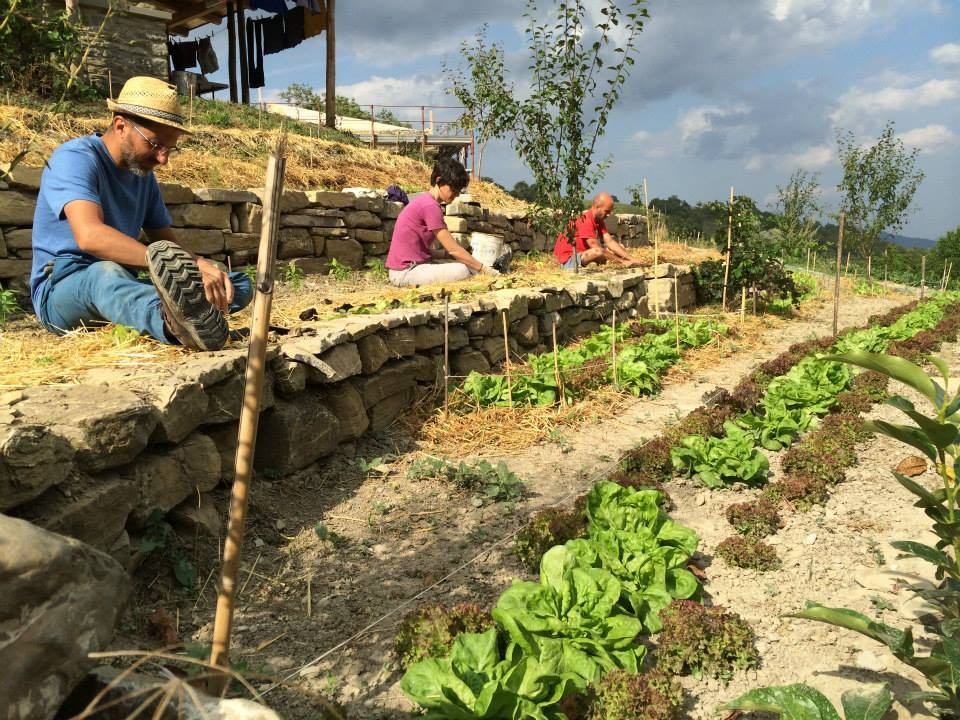 FOOD AND ENERGY SELF-SUFFICIENCY FOR A BETTER FUTURE

We believe that food and energy self-sufficiency and green building can be the answers to the great challenges we are living for the following reasons:

The right tools for market gardens and no-till agriculture