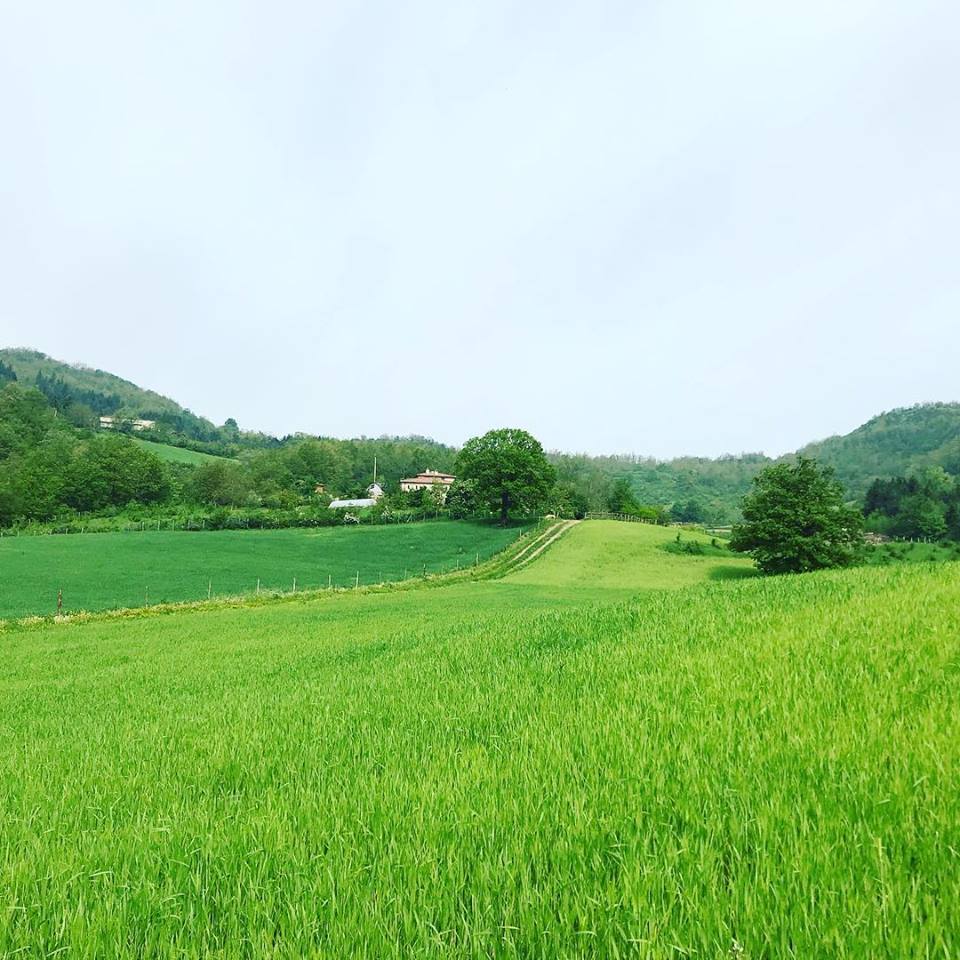 What we sow today, we will collect it tomorrow

From an early age I tried to imagine what would have been the most beautiful job in the world. Initially I thought I wanted to be a lumberjack. Then I changed my mind, I wanted to become a forest ranger. I enrolled in the Professional Institute for Agriculture and the Environment with this intention, but after 2 years I changed my mind again. At the age of nineteen, I decided to study Tourism Economics because I liked the idea of traveling.
However, at 20 years old, I found myself managing the family business, so I convinced myself that I wanted to be an entrepreneur and started studying for this. At the age of 24, I bought 70 hectares of land with my family and decided I would become a farmer. Today at 33, I’m an entrepreneur, a farmer, a lumberjack, I manage a farm and everything that I had thought of individually exists at the same time. I love what I do but even more I love the idea of designing the most beautiful place in the world.

Ghandi used to say “Be the change you want to see in the world”, and this is precisely my intent and what makes me happy. Every day I have the chance to model
(or not) 70 hectares of a piece of mountain with the goal to create the quintessence of the rural idyll, a new world. Healthy and happy people, buildings integrated with nature and aimed at saving energy and resources, sustainable agriculture and self-sufficiency, biodiversity, lakes, streams, trees, flowers, natural meadows, terraces, dry stone walls, animals and wild birds, paths in the woods … So much natural beauty!

This will not be my land forever, everything we possess is with us for a part of our life, for a very limited period of time and fated to end. However, I like the idea of ​​being able to do something that will benefit the next generations of human beings, but also the next generations of animals, trees, insects, mushrooms, fish, birds … Thinking for future generations is complicated, but at the same time extremely stimulating and fun.
A few weeks ago, for example, we were planting redwoods when we thought about the growth of these beautiful trees and we asked ourselves: “In 200-300 years will they create problems to the road?”. But the next question was: “Will the road still be here in 200 years?”.

Everything we possess is with us for a part of our life, for a very limited period of time and fated to end. I like the idea of ​​being able to do something that will benefit the next generations of human beings and animals.

A new idea for a new world

Today we still live in a world that is measured through the gross domestic product, which translated means that the more we become rich, the more waste we produce. Building, polluting, getting sick, producing waste, destroying, making wars are all activities that increase money transactions and that therefore end up being considered positive for the economy. The costs for the next generations, the costs of restoring the previous situation, the social costs, the costs of climate change, but above all the cost of an unhappy life are never considered. Almost everyone now knows that the “American model of life” does not lead to happiness, but rather to depression, disease and destruction and, despite this, we greatly struggle to find alternatives and often we are also frightened by them.

We tend to think that in order to change the world we must do striking actions such as revolutions and wars, but in reality many of the most remarkable changes in the history of mankind have occurred without us noticing it, without any newspaper talking about it. The change in people’s consciousness and habits is what really can change the history of the Earth and Humanity.

The landowners who protect nature and its resources are on the rise and this gives me hope: we will have heaven again on Earth. 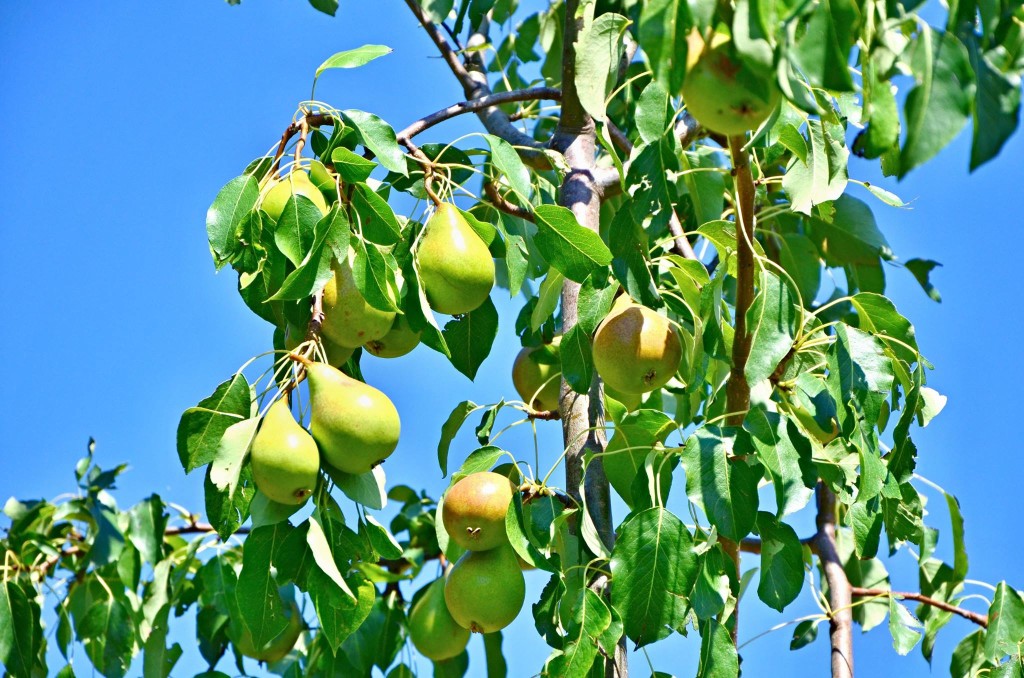 Go back to move on

About forty years ago, a small group of people, including my family, chose to change their lifestyle without making any revolution or war. They simply started living a life more integrated with nature, paying attention to what we eat and, above all, eating food grown without chemicals and using natural remedies whenever possible.

Back then, we were considered crazy and talking about organic food was like talking about a religious sect of the most dangerous. Today, no one act surprised if you talk about organic food and many people agree that spraying poisons on what we eat and drink is not good for our health. At the same way, talking about giving birth at home was seen as madness, since finally everyone had the opportunity to give birth in the hospital. So, why should you have made the opposite choice? Today, health institutions themselves help you if you choose to give birth at home, providing an ambulance and the possibility of receiving an expense reimbursement. So, creating a vegetable garden was something dirty and for the poor, while today having a vegetable garden is a luxury that not everyone can afford. These may seem like small things, but actually indicate an important change in people’s consciousness that is visible in all fields.

Nowadays there are probably not many farms and landowners trying to create a natural paradise, but their number is increasing rapidly, and this makes me hope that nature will have its revenge on the artificial world. We will have heaven again on Earth.

WILD VEGETATION of the Farm