Let’s increase our understanding of sustainability

On August 10th 2010, TIME magazine ran a cover story entitled: “The Best Laws Money Can Buy”. Unfortunately, reality is much worse, money doesn’t only control the law-making power, but also information and education.
Nowadays power is no longer wielded with evident violence as it used to happen in the past, but in a much more underhand manner. They make us believe we are free citizens, when they actually control and influence us since the very first years of school: “through information and education it’s possible to manipulate people to such an extent to make them perceive a suicide or a murder as something noble”. In less-extreme cases, information and education don’t aim to such serious acts, instead they are intended to keep people in a constant agony. People who are chronically sick, dissatisfied with life, individualist and obedient, even to despotic orders, are the standard people who surround us, even though these conditions should not be part of the human nature.

The truth is that money doesn’t only control the law-making power, but also information and education.

The history of colonialism has been repeated once again and we didn’t realise that simply because the actors have changed. Colonialists in the past were people from Spain, England and France who conquered territories and subjugated entire populations for their profit. Today’s colonialists are no nations, but big corporations whose budgets are often greater than those of nations themselves.

Their names are Gsk, Monsanto, Bayer, Amazon, Mc Donald’s, Jp Morgan. As it happened in the past, they conquer territories and subjugate governments and people in the name of profit.
We can choose to keep on living under control of multinational corporations and banks, or we can decide to create a new parallel world whose primary and main values are different from money and profit.

Dependency or self-sufficiency?
If we no longer want to be “dependent” on multinational corporations we need to become self-sufficient and this is the thing that scares us the most, because no one has ever taught us how to live that way. This change doesn’t mean we have to become modern “Thoureau”, instead it involves creating local communities and economies that automatically take power away from today’s colonialists and give it back to local populations.

Vivi Consapevole in Romagna
The project called “Vivi Consapevole in Romagna” is known for being a good ecology free-press magazine that now has a widespread distribution in Romagna, but this is just a part of it. The original idea of the project is to create a network of people and activities ready to give life to a local economy based on ecology, beauty, health, research, slowness, love, honesty and a new way of living based on Nature’s ancient wisdom. The aim is to make our region not only economically flourishing, but also environmentally friendly, an example for the whole world. We believe this is what could give us back strength and dignity and free ourselves from the corporations’ tyranny.
We already have all the tools to create a healthy and happy community, we just need to put them into practice and actively support them.

Why accepting to live chronically sick because of vaccines and drugs, when in most cases it’s possible to prevent and definitely cure in a natural way?

Why do we accept to live in a place where water, air and soil are polluted, when there are infinite solutions to reduce energy consumption and eliminate chemicals from agriculture?
Why do we let all money produced by local jobs end up in taxes or corporations’ accounts in some tax haven, when we could trade locally, establish a complementary currency, timebanking, create more local markets and ethical purchasing groups?
Why do we accept a mediocre education to be given to our children with the same methods that used to be applied a century ago, when the world was actually very different?
Why…? 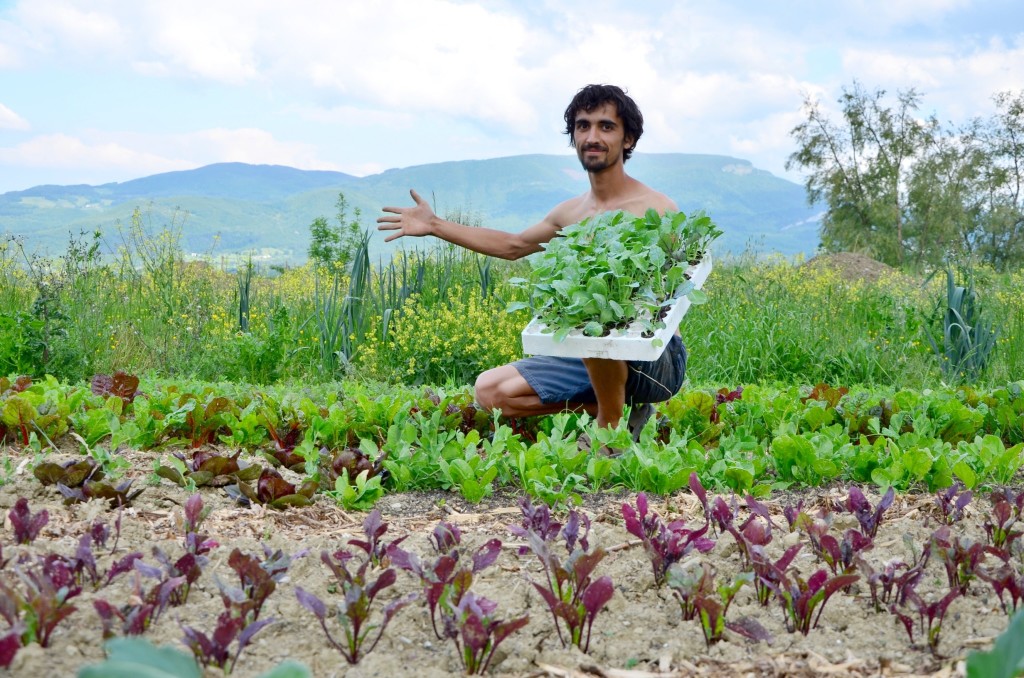 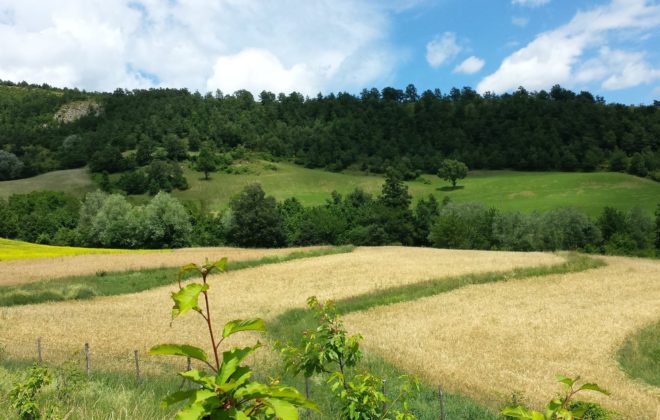 The use of swales in Permaculture